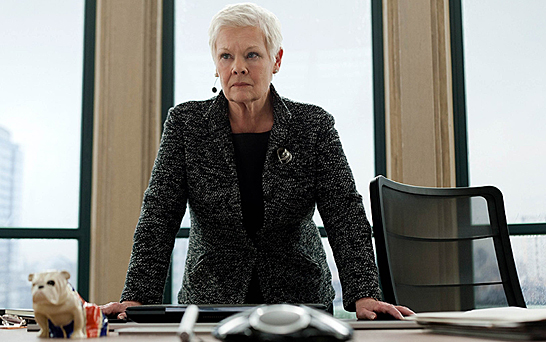 Dame Judi will have none of your bullshit

Yes, it’s only Tuesday but my week tends to run from Friday to Tuesday, at least as far as DramaSec is concerned, so it’s time for a little perspective. Apparently some rando on Reddit was calling me out the other day for…commenting on Gawker. Well, guilty as charged, I do that a lot. I found out because of…a comment on Gawker.

Now, just today I was on the radio talking about money laundering and Bitcoin and the BitInstant arrests and said something like, “I’m no expert, I’ve just seen a lot of money laundering trials….gee, that sounds sort of nefarious, doesn’t it?” And indeed it did (But I have!).

As does what I said about those randos on Reddit. To wit:

Ah, so they were talking about me, were they? That doesn’t bother me. As I remarked to Magister, The Jester wants my head on a platter, the Syrian Electronic Army has been trying to hack into my accounts for months, and there’s still an #OpRaincoaster kicking around sub-groups of Anonymous. What do I care what a bunch of randos on Reddit say?

Speaking of randos, some Jester fangirls didn’t get the memo and slept in till today. Then they apparently misread the memo entirely:

To which one could only reply (as one did) with the truth.

I imagine there is yet more consternation in Jesterville tonight over that fact. The crow? Does it burn going down?

5 thoughts on “The Week in Perspective”