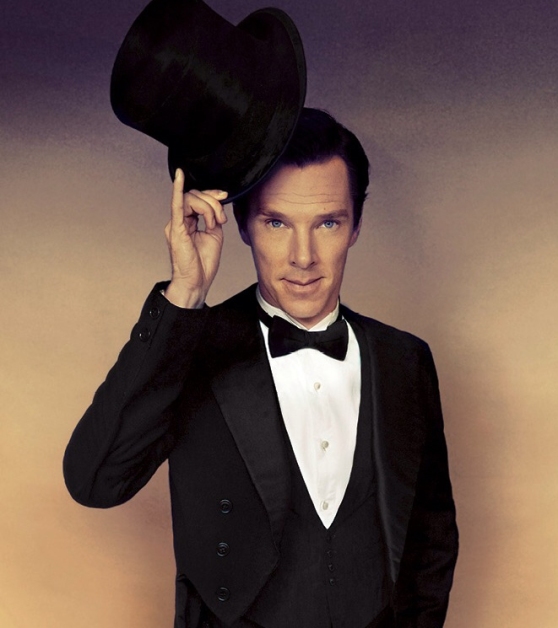 Benny and I say goodbye to Ayyyy

Alas, good readers, the time has come to take the last pumpkin coach home from that glamorous land known as the Manolosphere. I will miss you all, even if you never DID enter the caption contests. Think of me when you snark on the Kardashians and the spirit of Ayyyy will never die.

As Plumcake told me, I did at least last a year longer than everyone else, but the Manolosphere is no more. Was fun while it lasted.

Now I have several options and, typical for me, I’m doing all of them:

It’s a damn good thing there’s whiskey in the house, let me just say. And caffeine.