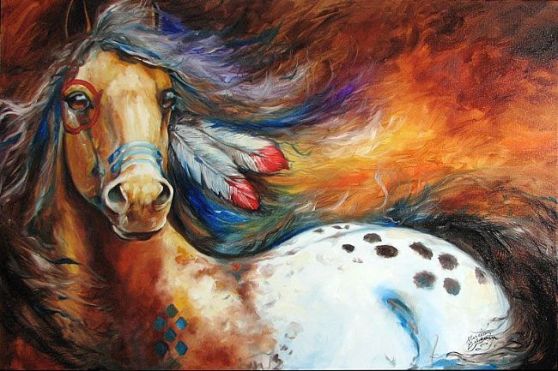 When I mentioned on Facebook that I was coming to the wild Penticistan steppes above Ruralopolis, I never thought that the locals would take it upon themselves to create a Welcome video for me. Apparently, they were so overcome with joy at the thought that soon the mighty raincoaster would roam the sagebrush slopes above the lake, gibbering softly and occasionally making nameless sacrifices on mysterious altars on the hilltops, that they created this gloriously Canadian multiculti work of art to welcome me.

It appears they think I do not know what is meant by the term “Indian pony” but we will let it slide. After all, OMG PONIES!

5 thoughts on “The Prancing Pony of Penticistan”