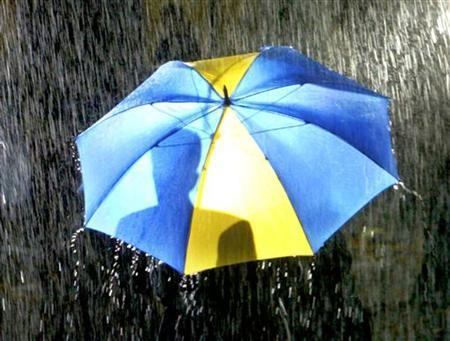 By way of contrast, you know who’s the hardest-working personality in the weather video world?

And for bonus points, check out how swiftly the commenters see off the haters. Truly, if YouTube comments having you doubting for the future of the human race, read some of the comments on Frankie’s vids to have your faith restored.