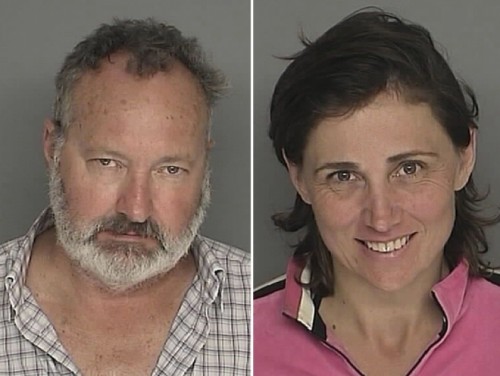 So here is the transcribed-from-my-notes liveblog, several days after the fact. Protip: take a Gravol before watching this thing, it appears to have been shot on iPhones held by a caffeine junkie.

I will assume you’re familiar with the background: that the Quaids fled the US claiming they were being persecuted by so-called starwhackers, who kill important stars for the insurance money and also to keep the internet fed with drama (guys, trust me, the internet doesn’t need a new source of drama). The audience was palpably hoping that this film would explain the idea a bit better, but this movie is anything but linear and logical. There were no answers here. There weren’t even any coherent questions.