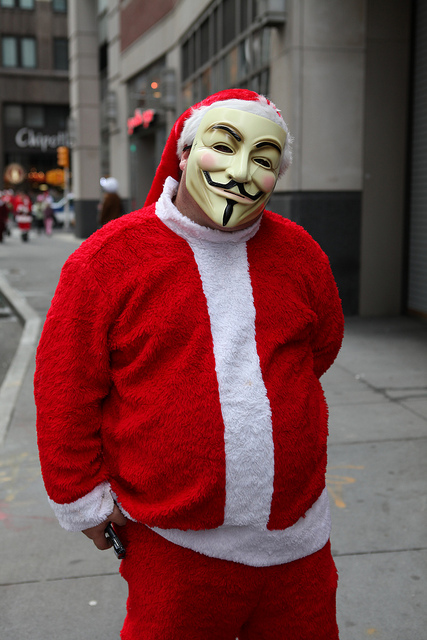 I’m a little late getting into the Christmas spirit this year, partly because I missed my traditional opening to the Christmas Season, Christmas at Hycroft, thanks to the month-long Death Flu of Death flu that sent me to the hospital a couple of times instead of to the mall to see Santa like normal. But today at Starbucks I did indulge myself in a new Christmas album of jazz/lounge standards, of which I have an extensive collection, and I’m taking this as the official start of the season. It’ll sit nicely between my Ren & Stimpy Christmas Album and that one by the Gospel singer with the incredibly moving voice who was convicted of beating his wife.

But there’s one Christmas tradition that never gets old for me: pimping out my Christmas List to tens of thousands of people on social media, in the vague hope that one or more of them will weaken and buy me something. So without further ado, here is what I want, and how and when I want it.

That has never worked for me on OK Cupid, so I might as well try it here.

And I would like them all to be properly wrapped, thank you very much. Watch carefully as Aunt Chippy shows you how it’s done.