A little thing me and Steve Wozniak did. 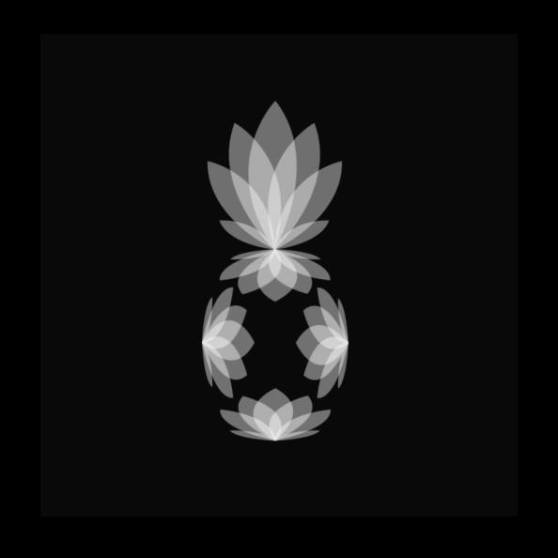 How to market a mystery? That was the challenge faced by Nathan Newman and his team at Time Over Distance (t/d), a UK social media PR company, earlier this year. Their task? To spread the word that Steve Wozniak, inventer of the Apple computer, had a new project, PineApple, which would launch on Apple’s 40th anniversary, April 1.

I worked as part of the team, drumming up interest in North America via social media. But it ain’t easy when you can’t actually tell people what it is you’re talking about. What’s PineApple? How did we spread the word? What roadblocks did we encounter on the way? What lessons can you learn from our experience? We had to market the mystery itself.

Here’s how it went down.
Everything was timed around the Business Rocks conference in Manchester, April 21-23 of this year. That was the actual client, and the actual…