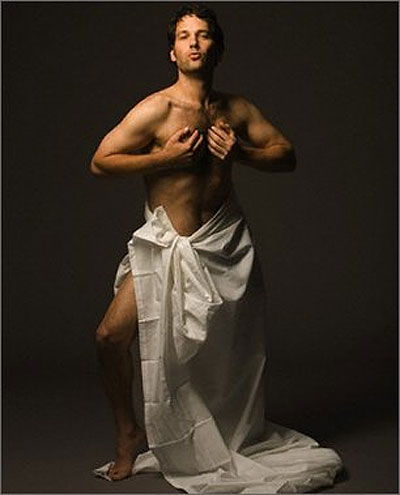 Paul Rudd covers up his Rudds

Give the man what he asks for: a cure for cancer!

“I know it’s the thought that counts, but…the money counts too!”

Normally, as you know, I am so NOT all about the self-conscious hipsters (apologies: I repeat myself) particularly those of ironic eyewear, but in this case I must give it up to Mister Paul Rudd, who suggests that on your birthday, you ask your friends to donate your age in dollars to the Cancer Society. Now, this may well bankrupt my friends, but you, according to Quantcast, are younger, and you should be doing this. I mean, if they spend that money on PBR you’re just gonna have a beer belly and a hangover to show for it the next day, right? Whereas fighting cancer provides a glow which makes one irresistable to the opposite sex (as several cancer fakers of my acquaintance know and have taken advantage of, and don’t worry, I’ve taken care of them in ways they don’t even know yet).

Am I ranting? Oh, let me rant. I beat cancer: I’m entitled to rant a bit. If you’re feeling ranty right along with me, here are some infuriating, medically-themed gossip links for you to read and ensure that your blood pressure remains elevated. If you get angry enough, it even counts as aerobic!

Stupid Girl is sick in the head (raincoaster)

This has medicinal value (ManoloFood)

Giselle gets an unsatisfactory scan (AgentBedhead)

Bringing the Bird back from Beyond (BusyBeeBlogger)

Which is why they call the front row Gynecology Row (DailyStab)

If she thinks she’s A-list, she needs her head examined (EarSucker)

Who needs a mammogram when you have THIS shirt? (FitFabCeleb)

I don’t care what he says, he still looks like a junkie (GirlsTalkinSmack)

The uterus that ATE a Promising Career! (INeedMyFix)

Making it easy for the nurse practitioner’s examination (TheSkinnyChic)