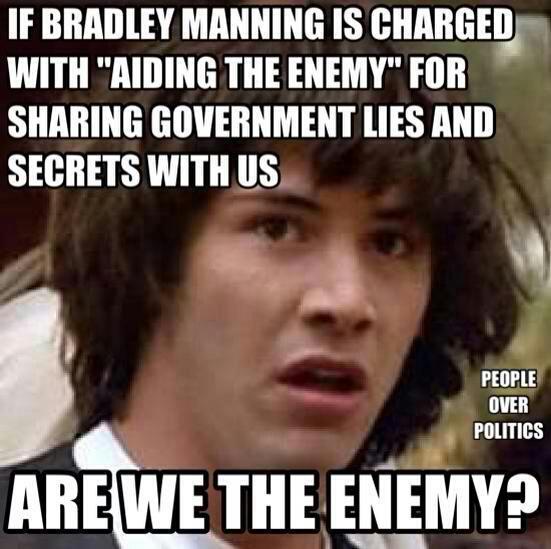 LulzSec hero Jeremy Hammond had his bail hearing (denied) last week, and now the transcript has been uploaded to Issuu, so here it is. Sixty-five pages, but they seem to be mostly about half full, so it’s not as intimidating as it seems.

And here’s video from the press conference once it was revealed that the judge’s husband is a Stratfor client (Stratfor, as you may know, was allegedly hacked by LulzSec, a circumstance which may lend some skepticism to the concept of a fair and impartial trial).