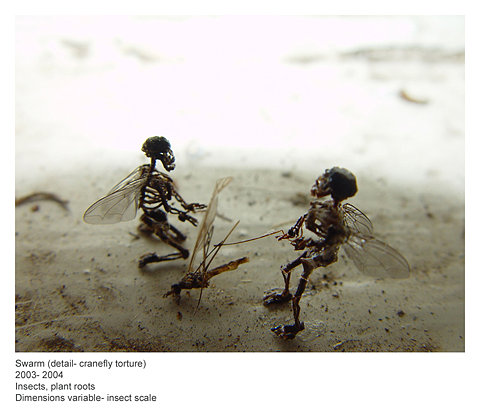 Once again, this blog is on the very forefront of fairy science as we reveal this shocking photo evidence that, as alluded to in the Victorian document known as “Peter Pan

,” fairies are not only quite real (which the cognoscenti have known all along) but can actually die! This photo makes explicit what the timid author Barrie dared not even hint: that they can return to a hideous kind of animation after death, becoming zombie or skeleton fairies, consumed by malevolence and driven neither by hunger nor thirst, but only by the relentless, perverted need to kill, and kill again.

O cursed is the world that contains such abominations! Undead skeletal fairies, roaming the forest in search of innocent victims to torture! What unspeakable evil could have dreamed such perversion? Who can be behind this eldritch and unnameable madness?

Are you thinking what I’m thinking? 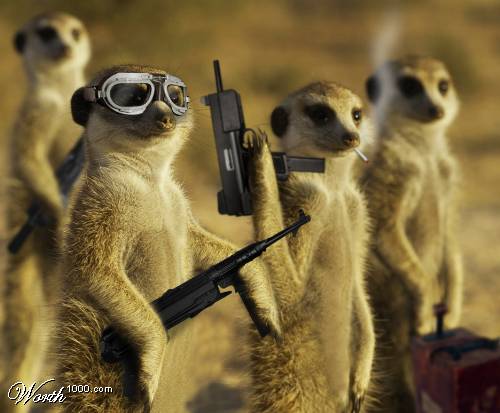