Oh, you’ll see why I chose this picture later.

And there aren’t even any sheep or any “quote unquote” ghosts. There is snow. There is the cold hand of the Lord Frost. There is dashing pilot Igor Palyevsky, whom I would marry in a heartbeat. There are colourful ethnic people from all over Europe, fantastic scenes on the shores of distant Siberia, and there is a remarkable, drunken party in Saudi Arabia featuring esoteric garb, an esoteric liquor, and even more esoteric conversation.

We are indeed a long way from the traditional cosy country house of the hospitable British squire. Pour yourself of some comforting spirits and prepare to commune with some restless ones indeed in this exotic, and all-too-forgotten tale by Sarban, aka British diplomat John William Wall.

A Note: The story is, of course, still under copyright, as I found out previously on this blog. I’ve taken down all instances of it from everywhere I CAN reach, and the only place it exists online still is on this blog, to which I no longer have access, and which will surely go offline at some point. So enjoy this while you can, and if you do enjoy it, consider purchasing his books, available at Amazon

To read the story, follow this link to my ancient food/booze blog and either skip the preamble or savour it, depending on whether or not it is to your taste. The story begins about three hundred words down, where you’ll see the title. Enjoy!

Oh, and while I have your attention, I’m just going to mention there’s less than a week left for my medical fundraiser, to cover the costs of my physio. We met our original goal within 24 hours, thanks to amazing generosity including one old friend who donated a thousand dollars! But after seeing my surgeon and consulting with the physiologist, the cost of physio has significantly more than doubled, and I do need a few more hundred dollars, at least until I am back at work. Thanks to all who have contributed, and if you’re skint, I feel ya. A FB or Twitter share is worth its weight in gold, so share away!

Sorry, folks, that’s as big as I can make it. I know, I know, you want a high-res version to print out to use as wallpaper; believe me, so do I. The Pangaea projections are nice, but it’d be awesome to see them carried on to the future, where many of HPL’s tales are set.

Edit: I lied. Here’s a full sized and quite legible version via the Lovecraftzine. 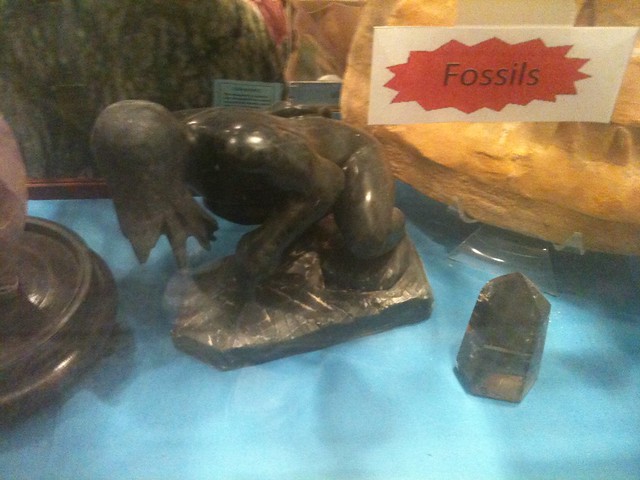 Regulars here at the ol’ raincoaster blog will be familiar with our partiality for cryptids, Illuminatuses, and similiar phantoms of the night. They will also be familiar with our somewhat impractical, but extensive, erudition on the subject. Imagine our surprise, then, when we discovered a supernatural evil-doer with which we were unfamiliar!

Maybe it’s just that I find someone whose superpower is going BOING! into the sky not all that intimidating. Maybe that he never actually killed anybody. I mean, it’s all well and good to spit out blue phosphorescent flames, but at a certain point you gotta DO something with them, right? Ah well. Here is the gloriously-voiced Tom Slemen of Liverpool to tell you about Spring Heeled Jack and his friend’s mother…

Happy fucking Wednesday. Here is a little motorcycle made out of lobster shells.