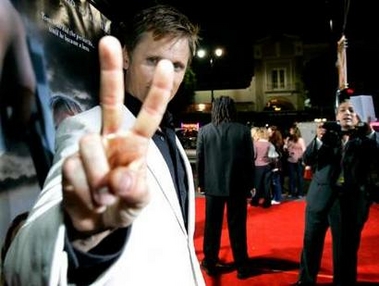 Strangest direction to an actor ever?

Well, my first choice for Jew Demonstrating Jewish Walking is a washout, alas, but it did turn me on to one of the greatest websites of all time: JewOrNotJew!

For reference, this walk is virtually part Jewish almost most of the time.

This one is a safe fallback:

Oh, and in reference to the title, if you want to know if Viggo‘s circumsized, you can get The Indian Runner

, which has several seconds of full-frontal Viggo. Some frames of which have been moderately photoshopped. 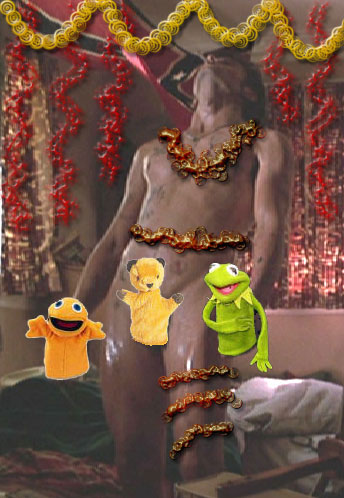 Viggo with muppets by Michaelangelo okay not really.