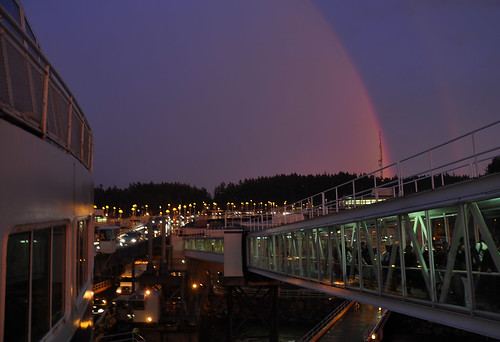 2 thoughts on “Bombay Martini with a Rainbow Chaser”