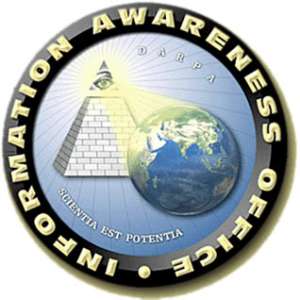 As longtime readers of the ol’ raincoaster blog know, occasionally we take a good long look at our stats, indeed, nearly disappearing into our own fundamentals from time to time, most particularly when something has either gone spectacularly well or when it has gone spectacularly badly. We call this Operation Global Media Domination.

As you, gentle reader, are doubtless also aware, recently things have been going spectacularly badly with the exception of the unfortunately shortly-lived Cusack Effect. You may be sure that I am doing all in my power to drag my hits out of the ditch in which Automattic has thrown them (and a long, technical rant on why will doubtless be forthcoming) including appearing on podcasts, speaking at conferences (four this month: FOUR) and pimping out my blog in my linkblogging every chance I get.

It’s paying off slowly, as we’ve gone from about 650 hits a day in May up to 1100, but when Automattic made the link from the global tag pages NoFollow, they basically threw me off a cliff, or at least my hits. My graph:

But there’s something worse than facing that graph: facing THIS graph:

Nick Denton is not a happy man

Can you guess when the new Gawker redesign was implemented? Can you believe a man as smart as Denton has a cash bet that pageviews are going UP? Can you believe he still doesn’t see the problem?

Can you ever be thankful enough that that’s not you???

14 thoughts on “Operation Global Media Domination: the Thank God It’s Not Me edition”