Daniel Ghoukassian: would YOU pick this for your Facebook photo? He did. I thought it was a mug shot.

Do you know this man? Lucky you, the answer is probably “no.” Because, as it turns out, not a lot of people seem to know this man. The ones who do are presumably not too thrilled about it. 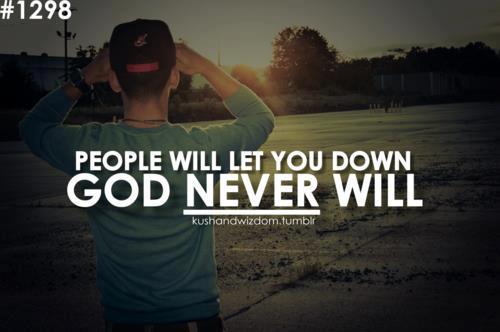 Daniel Ghoukassian has thoughts about People and God

This man, Daniel (Dan) Simmon Ghoukassian, was just arrested and charged in relation to a series of broad-daylight sexual assaults that took place recently in the Oakridge area of Vancouver. Bail was set at $20,000, and as of Thursday, May 22 the suspect will be free to go about his business until his trial date of June 20, subject to as-yet undecided restrictions and of course the payment of bail.

One of them belongs to an “H. Ghoukassian.”

It is walking distance to the area where all three of the sexual assaults took place. The first attack happened March 12, to a 22-year-old woman. The second, May 14 to a 19-year-old. The third happened the next day to a 38-year-old victim. All three took place within a seven block strip of Cambie Street directly west of the Ghoukassian house.

A police officer apprehended Ghoukassian literally lurking in some bushes in the same area on Friday, the 16th.

So who is Daniel Ghoukassian? For one thing, he’s not a man who leaves a big footprint in the world. Although he reportedly used to have a LinkedIn page, searches no longer turn up any record of him there. His Twitter account, last name chopped short to fit the character allowance, features the placeholder “egg” avatar, a scattering of lyrics (some Eminem, some less identifiable), occasional motivational slogans, a lot of fan tweeting to professional wrestlers, and an awful lot of tweeting to famous women who never reply to him. And 40 followers.

There’s a lot of that. Scroll down his Favorites and it’s like strolling through the Miss America pageant, with occasional diversions for pro wrestling and ghost shark photos. And it’s not confined to Twitter, either; it also characterizes his Facebook posts.

There are tens, no, hundreds of millions of men who like beautiful women from television and who use social media to try to get their attention. Nothing ventured, eh? Most, however, can take a hint.

” In 2012, Larry Rosen, professor of psychology atCalifornia State University and author of “iDisorder: Understanding Our Obsession with Technology and Overcoming Its Hold on Us,” analyzed 800 Facebook members and tested them for a range of psychological disorders, and found those who most often “like” other people’s activities on Facebook are more likely to show symptoms of “mania” and “compulsivity.””

Ghoukassian uses social media not only to follow but to flatter and court attractive women in news and entertainment, and according to one source has made himself a nuisance over time. It’s the classic “If I hit Like and comment enough, she’s sure to notice me” syndrome with which celebrities are all too familiar. He’s a regular follower of QVC personality Lori Greiner (with whom I did not speak), for example, commenting on her Facebook page and retweeting her. Nothing dirty. Nothing freaky. But just always there, commenting on some woman’s posts, retweeting, favouriting, hoping to get noticed.

His Friends/Following list reads like his Twitter Following list. Yeah, there’s Mike Tyson, and there’s Miranda Cosgrove, Erin Andrews, and Kelly Ripa, along with a host of “hot women in lingerie” types. And the Iron Sheik. So, not so much friends as a collection of celebrities. 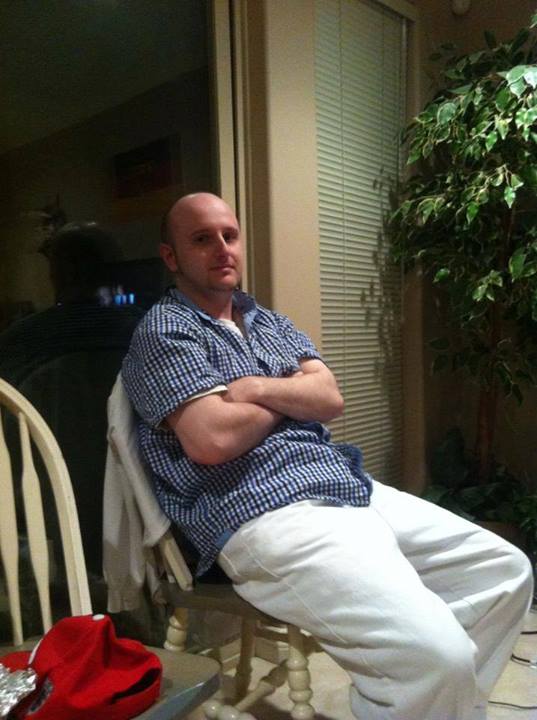 His public profile pictures on Facebook feature only two photos of himself: one at the top of the page, the other here. There are, by way of contrast, sixteen celebrity UFC posters in his profile pictures. Is it too much of a stretch to call that an identity issue? There are over 800 profile photos that are Private, plus all his mobile and timeline photos. His header photos, which bracket this article, are motivational memes.

A prolific Liker, the majority of his Likes are, you guessed it, celebrity women, particularly women in television. And Vij’s Railway Express; hey, who doesn’t love Vij?

And according to the Crown Prosecutor, he’s absolutely no danger to the public for the next 28 days.