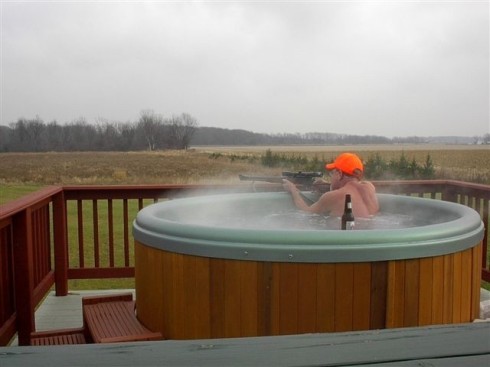 Joseph Choate once opposed an attorney from wealthy Westchester County.
The attorney, in an attempt to belittle Choate, warned the jury not to be taken in by his colleague’s “Chesterfieldian urbanity.”

Choate, in turn, urged the jury not to be taken in by his opponent’s “Westchesterfieldian suburbanity.”

Some of you may have heard vague rumours of the approach of the anniversary of our natal day. The very clear-minded among you will be further aware that the glorious day has already passed (we are, sober as we may be, unsure whether it’s officially 07/10 or 10/07; just as soon as I get one memorized the federal government changes its mind. It’s like living in a disputed border town between the Carolingian and Mayan empires. And last time I checked, they’d switched it to YEAR/MONTH/DAY anyway, just to see if people still pay attention to the government: yes, the way we pay attention to our crazy, rich, nasty uncle whose sole heir we are). The truly perspicacious will know, additionally, that we spent the day, yea, even unto the week, chez Metropolitan and Mistress Cowfish.

And their home, while lamentably gin-free, is nonetheless a charming and well-appointed abode, once you’ve lowered your expectation and decided to grade it on a bell curve restricted to those lamentably deprived zones in the category “Gin-Free,” primarily found in developing, and oppressively theological, countries.

It even has a tiki bar!

On the plus side: tiki bar, relentless dry heat and scorching sunshine, wild animalage including quail toddling about in the front yard, views of the Milky Way and the hilltop vinyard from the hot tub, a fully stocked kitchen innocent of the touch of raw veganistas, pliant staffers, a nice walk to downtown with its bookstores and the large EATSQUID.COM sign (that’s what we call a good sign) and a great deal of beer.

On the minus side: oh, goodness. How to put this…my gosh…um…well…uh, the town.

Let us just say that Metro and Mistress C are perhaps the only people in the region who are neither intimate blood relatives nor parole officers. I’m going to have to start calling him Ruralpolitan. A friend of mine has an historic photo of a group of local farmers who’d rounded up some cattle rustlers; they are keeping a bead on their captives with the use of their shiny and evidently well-used tommyguns.

The big news in the local paper this week is about a police standoff; they were stood off, it seems, by a drunk with a slingshot. One wonders what grade he’s in.

The local fashion columnist wrote with wounded pride about her humbling trip to the big city (Kelowna? Tacoma? Head-Smashed-In-Buffalo-Jump?), during which she was mistaken for a Pussycat Doll.

Ladies and gentlemen: the Pussycat Dolls. 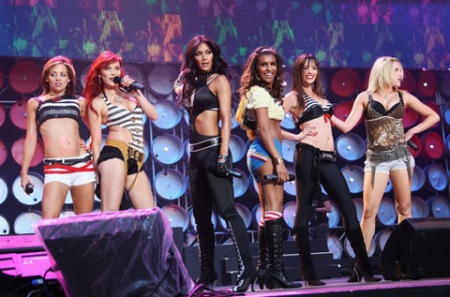 You’ll be getting a sense of the level of sophistication we’re dealing with here. This is a place where Cosmopolitan is nothing more than a fancy crantini or a magazine.

Speaking of which, and you will not believe it, Mr and Mrs Master Cowfish live life in the high desert summer entirely without benefit of ice cubes. This bizarre atavism (for we know they have ice cube trays: we used them last year to make Strawberry and Blueberry cubes for the sangria, as any right-thinking person would have!) is a bad sign. Hopefully by the time I return in a month or so in the period of the New Moon they will not have quite slipped into Shirley Jackson territory, but I’m coming armed, all the same.

10 thoughts on “Welcome to Ruralopolis”