Ever tried to do a simple tarot reading and keep having it come out weird? Yeah, so like that. 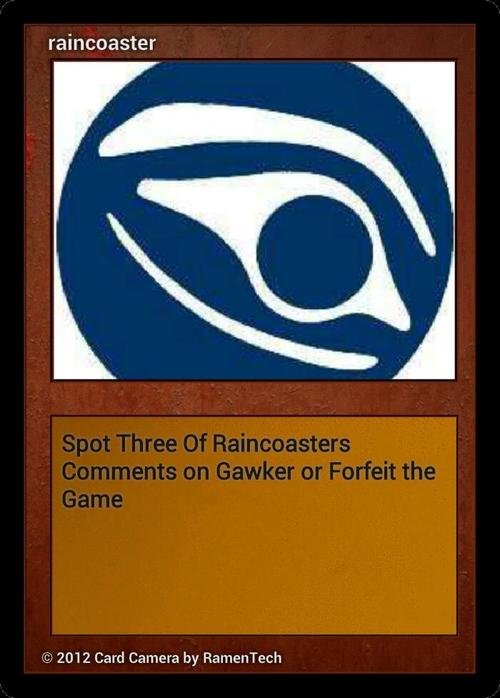 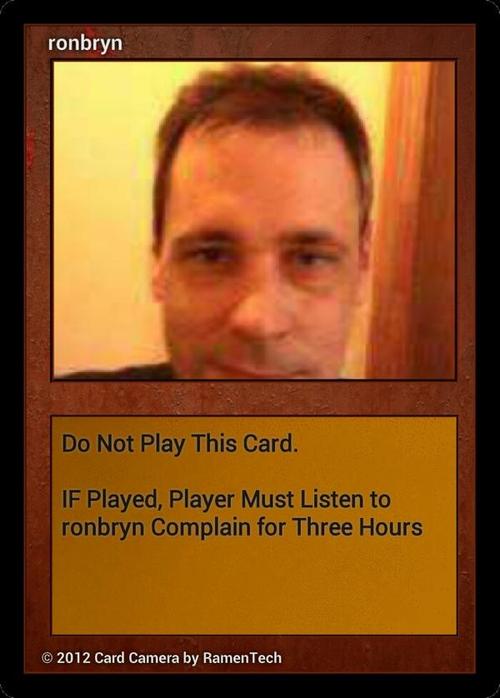 Ron is not a Ninja. Ron is, apparently, Asher Wolf. You may wish to get a piece of paper and pen to diagram out this particular post. As always, it gets confusing when the Lamo card is played. 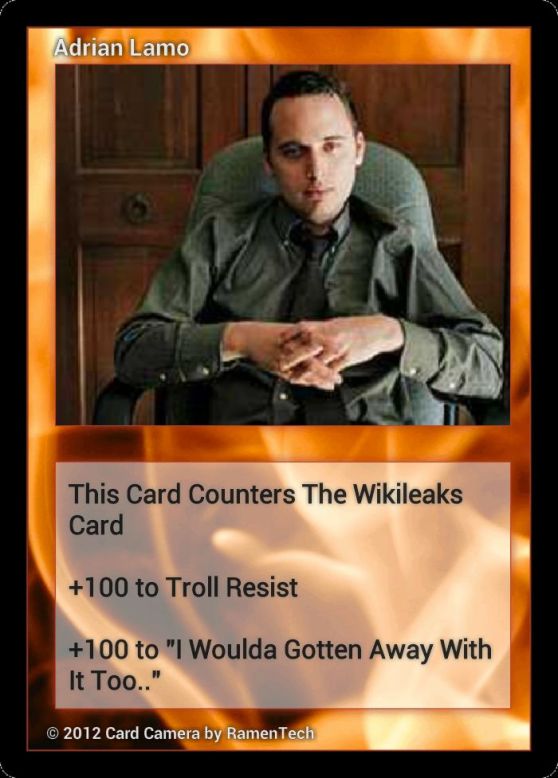 lamo may or may not be a ninja, but he is clearly a Discordian

Sorry, Asher, you haven’t got a Ninja Trading Card yet like Ron and Lamo and Me.

First on Friday our old pal Ron goes apeshit on me, gloating about getting my articles edited after the fact (I have to find this out from Ron boasting on Twitter about getting the Daily Dot to eat crow? Imagine my joy). Then on Saturday, internet privacy activist and Cryptoparty founder Asher Wolf decides that doxing Barrett Brown‘s ex-girlfriend is a moral imperative. Why? Because, since Asher can’t find any record of her online prior to 2011, she must be a Fed plant.

Let’s review that: because someone leaves no tracks online, a leading internet privacy activist decides she is ipso facto an FBI plant.

As part of the pointless #DramaSec (my coinage, thank you, and you may Paypal me five bucks every time you use it if you wish. And why not? Times are tough chez raincoaster lately), Asher publicized a Pastebin someone had made of a Facebook thread in which BB’s ex and her friends, including me, basically went “what the actual fuck, Asher?” It’s not rocket science; nor is it spywork. It is ludicrous, my friends.

This of course inspired my own Facebook thread, which is reproduced here for fans of pointless, internecine internet drama. Once again, I find myself saying:

Eyes on the prize, people. Is this making the world a better place?

Okay guise, let’s make a pastebin file worthy of its readers, k? Remember that time we tried to take out the president, and Bo and the kids thwarted our plan? We would have gotten away with it if it hadn’t been for those meddling kids. Adrian Adrián Lamo Jenna DeVille Andrew Blake Griffin Boyce
Like · · Unfollow post · Share